This is it - the final dungeon.

When you enter, there's a short scene with the Creation Deities, then the fun (?) begins.

Get all the treasure on the first screen, then unlock the barrier and take the exit.

Use the Recovery point on the second screen, then walk south for a Boss battle.

Red-Eyed Puffin uses Saint Breath, which causes him to auto-revive (though with only a fraction of max HP), so to win this battle, you will have to kill the boss twice.

Have Lucile use Call + Hit Me, then have Harvey use Deca-Shaft and Amelia use Virgin Fist. Olivia's HP digits were low for me on this battle, so I used her Scarlet Requiem.

On Lucile's second turn, use Thermal Strike, then uses everyone's magic (I prefer Magma Raid, but just about anything will do.)

The hardest part of this battle is that Red-Eyed Puffin can occasionally cause paralysis, confusion, and virus on all your party members, but a little Cure All can fix that right up. (Or if you really need to, you can use a Maid's Tincture to fully heal everyone and remove all status ailments.)

This battle takes kind of a long time, but if you watch everyone's health (and status), you should be alright.

Once the battle's over, get the remaining treasure here and then take the exit to the third screen.

Now you're on the final screen. Get the two treasures here, then go north for the final Boss battle.

This battle will take a long time, even if you did do the Fairyland Grinding, so make sure you have a good 30 minutes or more to devote to this battle and the closing scene that follows it.

Just like the fight with the Light Deity, Nullus' guardians start with Countdown, and if they die (either by Countdown or by your attacks) they self-destruct and deal major damage to your party. So, try to avoid hitting them, and aim to kill Nullus before their Countdown reaches zero.

(Plus, after they die, Nullus casts Self-Destruct, which is guaranteed to kill everyone but Lucile - if she's using Hit Me; otherwise you'll all die. He also revives his guardians, with a brand new Countdown, so really, try not to let them die.)

Nullus also uses Dark Inferno, which will set everyone's HP/MP to 1, so you may need to use some Maid's Tinctures in this battle (which will kill Lucile if she uses Call + Hit Me, so you'll have to weigh the benefits of using that combo for this particular battle.)

Also, he may use Rejection, which sets the guardians Countdown time to 1 - so if he does, make sure everyone's HP is full - and if possible, try to get in a Tempest Cross or Concentrated Slash before the guardians explode (you might kill them with one of those attacks, but they're gonna die on their next turn anyway.)

Start with Lucile's Call + Hit Me, or Thermal Strike.

Then have Harvey use Deca-Shaft on Nullus, and Amelia use Virgin Fist and Olivia, Scarlet Requiem.

You may have a couple of party members get hit with Countdown. If so, just revive them as soon as you can.

(You may also want to use some Heal All 3, on turns that Lucile is not subject to Hit Me.)

If you plan on using a lot of Thermal Strike, you'll also need to have someone feed the occasional Magic Pudding to Lucile.

Once you finally do win this battle, that's it for the story part of the game, so sit back and enjoy the closing scene.

Then, when you're ready, be sure to check out the Bonus Material for the game! 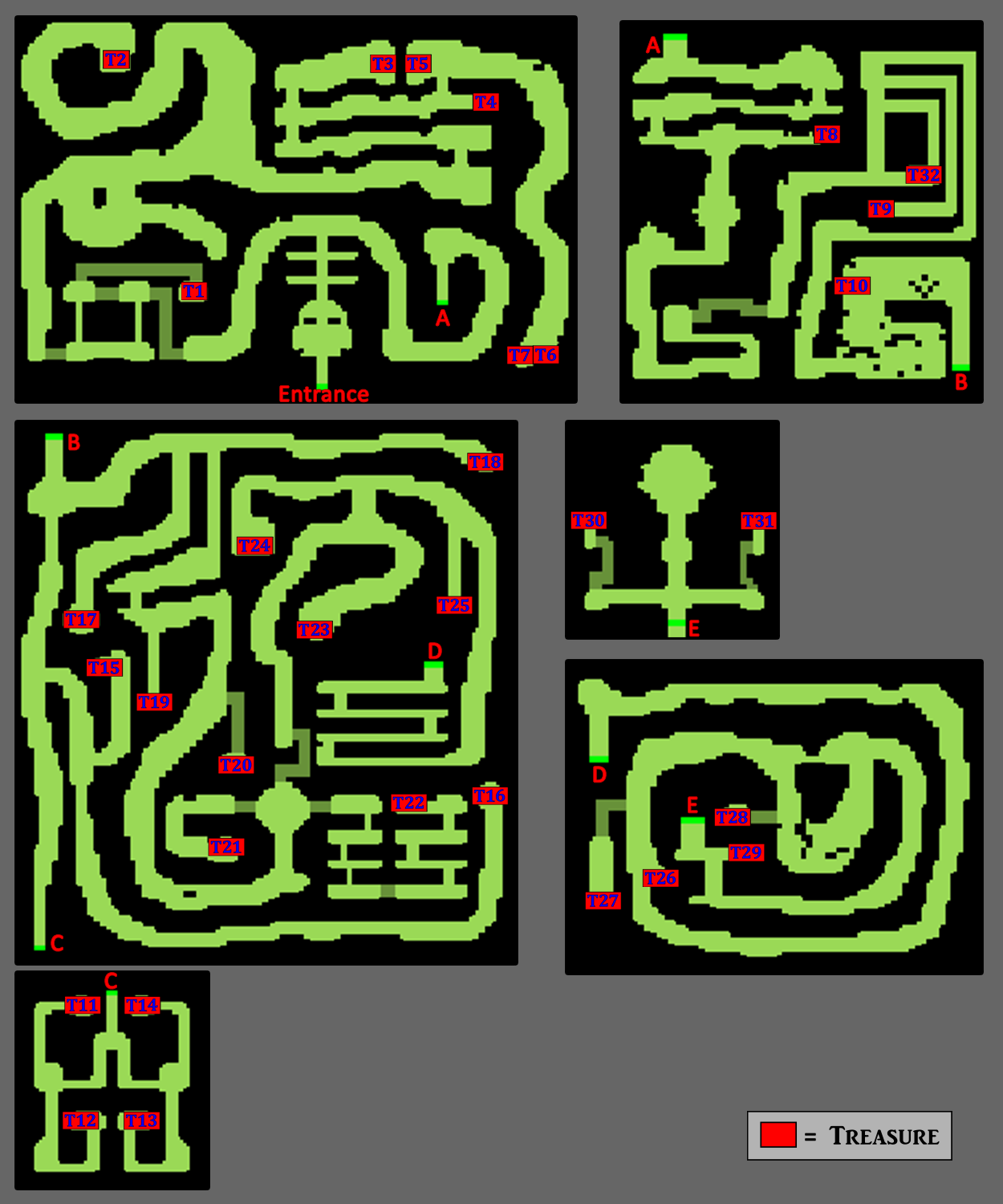