When you enter Muhnay Cave, the first thing Olivia and Amelia say is that they can't sense the presence of either Light or Shadow energy. (This isn't that important now, but eventually, the fact that there are regions where neither the Light nor Shadow deity can be felt, will become a significant part of the overall story.)

Right now, you just need to find the airship.

After Mount Cheeka, Muhnay Cave is pretty straightforward. Collect the treasure on the first two screens, and get T8 on the third screen. A little bit further on, you'll come to a Recovery point, and a Boss battle.

This battle was not incredibly difficult for me, but it did take a long time.

The Crystal Squirrels like to use Reflect Guard, which reflects all magic, so for this battle, I had Lucile use Call + Hit Me, and everyone else use their skills.

Once I was satisfied that I'd learned all the enemy skills I could, I used Harvey's Tempest Cross and it annihilated the entire party.

Once the battle ends, grab treasure T9 and then keep heading for the end of the cave.

Fortunately, there's no Boss at the end of Muhnay Cave - just a really old airship. Niles inspects the airship, and thinks he understands how it's supposed to work, but he can't get it started. Then, the game cuts to Free Time.

When you're ready, examine the steering wheel and choose "Let's use the Magic Pot!" in order to get the airship started.

Watch the scene, and then go back to the Hideout and talk to Isaac again. He says he'll try to find the location for the second crystal, so go on ahead and break the first one and then hopefully he'll be able to fill you in.

Now that you have the airship, your next destination is Gloamfel Ravine.

(At the Hideout, after you've spoken to Isaac and secured the airship)

13 Forgotten Lamps - talk to Cecil next to the Inn. 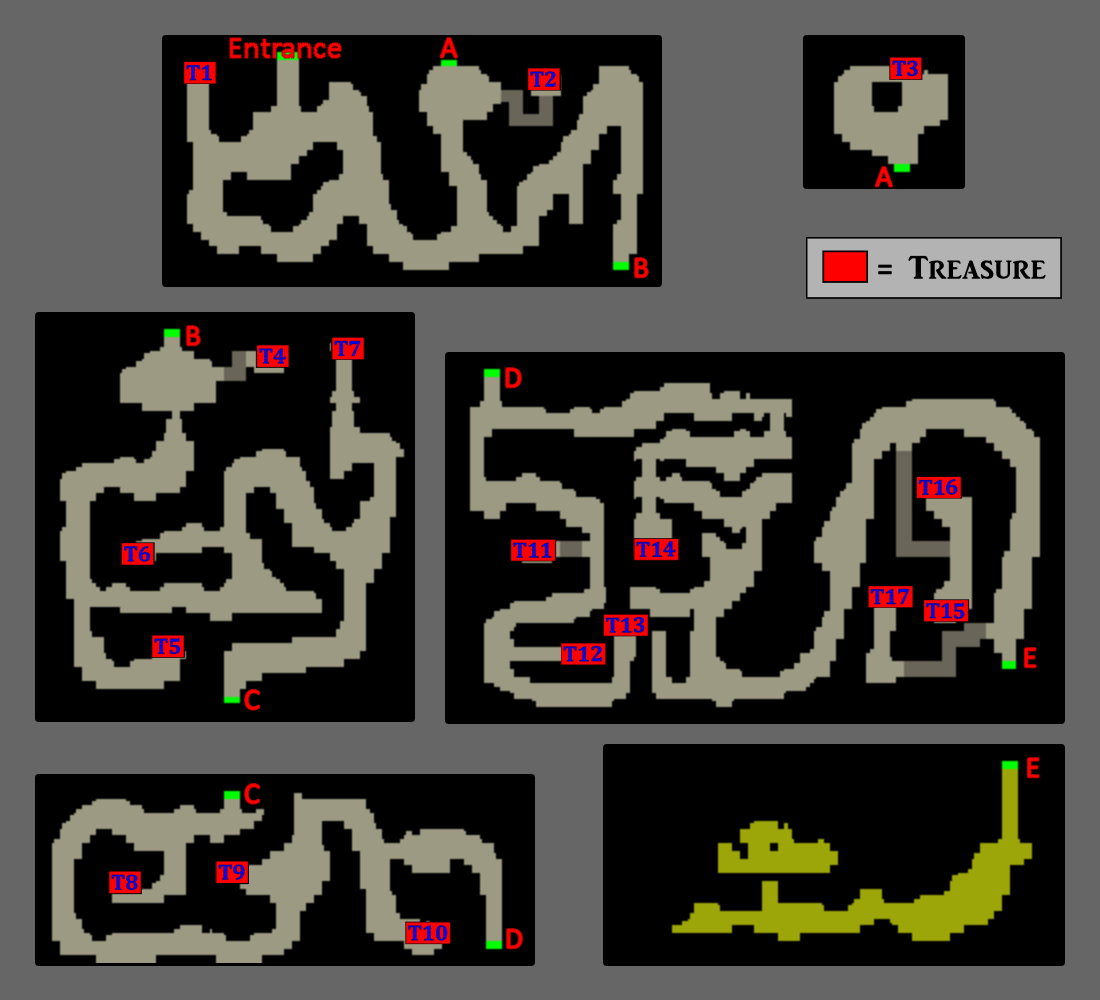