Go to Tenebrant City and approach the castle gates. The soldiers tell Olivia that they have strict orders not to let her in.

Prince Laird shows up and tries to woo Lucile on the pretense of allowing everyone else into the castle, but he pretty much acts like a big dumb prince, and Lucile tells him to shove it.

Fortunately, the prince realizes he was being an idiot, and so he tells your party that the king is currently in the chapel.

Go to the chapel, and Olivia goes to talk to the king alone. Olivia convinces the king that's he been misled, and to back up her story she brings in Amelia. Together, the three of them agree to call off the war - but you still need to stop the Light Deity. Amelia says the priestess in Luminia might know where to find the Light Crystals, and meanwhile King Oscar says there may be some books in Tenebrant Castle that will help you.

NOTE: Once you've spoken with the king, you can now enter Tenebrant Castle and collect all the treasure.

Back at Luminia City

Back at Luminia City, go to the throne room to talk to Camilla and the Ministers. Olivia explains everything to them, and Camilla says there may be information in the Luminia library, as well.

The Ministers are able to determine some ancient text refers to Claris Shrine, which is northeast of Luminia City.

09 Monster Investigation 2 - talk to Calvin in the castle entrance. 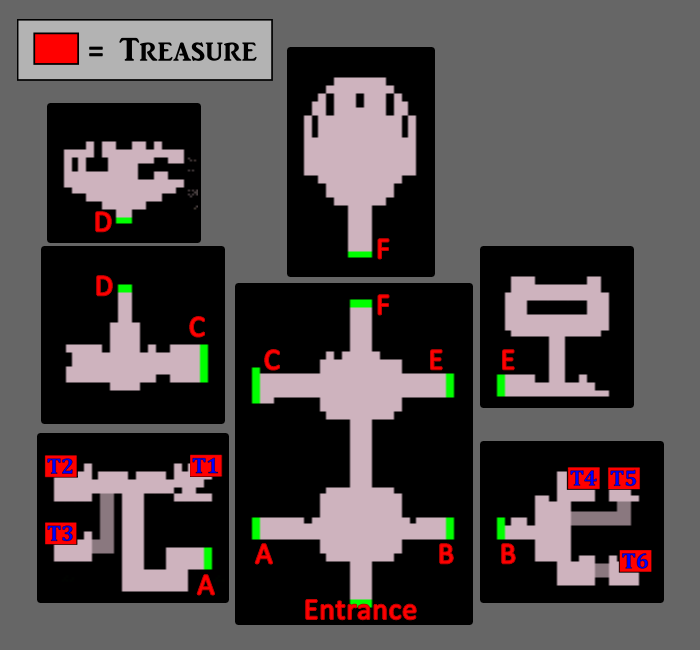 Talk to the High Priest in the chapel to learn Treatment.

Talk to the Penguin inside the castle (in the room off the southeast corridor) to learn Full Guard.

Talk to the High Priest in the chapel to get Ability Seed x4.

Talk to the Penguin inside the castle to get an SP Trunk.