When you enter Curme Ruins, Kahuna shows up and breaks the seal blocking the entrance. He tells you there are a number of sprites inside that need rescuing, but specifically to look for Sewald, Aerwyna, and Cordelia, as you'll need their magic to open the door to the temple.

Go south to exit to the first screen.

Follow the path to the northeast to a Recovery point and a Boss battle.

This battle is pretty tough, but it's certainly not the worst you've faced.

I used Holy, Galaxy X, Shadow Corona, and Meteor (and a lot of healing), and when I ran out of MP, I used break skills to finish them off.

After the battle, you rescue four sprites. One of them is Sewald, who asks to accompany you until he knows his other companions are safe.

Use the Recovery point, and then go back to the entrance and take the path to the west.

Take the secret passage to treasure, then take the northwest exit to the second screen.

On the second screen, take the first north path you come to, and follow it to a treasure in the northeast corner.

Now go back to the big room near the entrance, and get the treasure here in the southwest corner, then go south. Follow the path all the way around to the west side of the screen, and when the path splits, go east to get a treasure.

Now go back to the main path and go north. Right before the path turns back to the south, there's a secret passage to another treasure. Get the treasure, and go southeast until you end up on the path north of the big room. Avoid the arrow tiles here at all costs, or you'll have to take the long way around the screen all over again. Go north, then go east to get another treasure, then west to the exit to the third screen.

Go east to get a treasure, then west to the fourth screen.

Get the treasure, then go south to the sixth screen.

For most of this screen, you can only go one direction. There is a secret passage in the northeast corner, and three places where the path splits, but they're all easy to spot. Get all four treasures on this screen, then take the exit in the southwest corner to reach the east side of the first screen.

DO NOT JUMP DOWN THE LEDGE!!!!

Follow the path to the north to the exit to the seventh screen.

Follow the path to the south. Take the secret passage on the west side of the screen and get the treasure. Go back to the main path and head for the northwest corner. When the path splits, go east to get another treasure. Go back on the main path, and take the north exit to a side room. Use the Recovery point, Save your game, and go north for a Boss battle.

Okay, these guys are called Shadow Cancer, and yet they're Void-type monsters?

Anyway, to beat these guys I used Galaxy X, Holy, and Catastrophe. This battle was much easier than the one just before it.

After the battle, you rescue four more sprites. One of them is Aerwyna, who also comes with you.

Get the treasure in this room, then go back to the seventh screen.

Go east, and follow the path all the way to the exit in the southeast corner.

Follow the path to the exit in the northwest corner.

Again, you can only go one way on this screen. Take the secret passage when you come to it, then follow the path all the way to the northwest corner. Get the treasure here, then examine the seal. After Sewald and Aerwyna break the seal for you, go north to the final screen.

Take the secret passage to the west to get a treasure. Then use the Recovery point, Save your game, and go north for a Boss battle.

I used Galaxy X, Holy, and Catastrophe, and this battle was practically over before it began.

After this battle, all the sprites have been rescued - including Cordelia.

After the dialogue ends, go back to Atlantica - but first, take the secret passage on the east side of the screen to get the last treasure in Curme Ruins.

When you leave the ruins, there's a scene with Keith at the guild in Apricus Town. The Male Traveler he's talking to mentions that Izayoi has basically fallen off the map, but there's tons of information floating around about another suspcious person (who is obviously Odium, even though they don't mention his name).

After the dialogue, use an Exit Feather to get back to Atlantica. (Yes, it will work.)

Kahuna thanks you for rescuing all the sprites, and he says that now you can get into the temple. But he asks you to wait one day so everyone can rest.

Talk to the girls to raise their Trust Levels.

For Iris, choose "I'm sure there are."
For Minerva, choose "Then take my hand."
For Freya, choose "Sure."

When you're done, go back to the Inn and go to sleep.

Now, your next destination is Priya Temple. 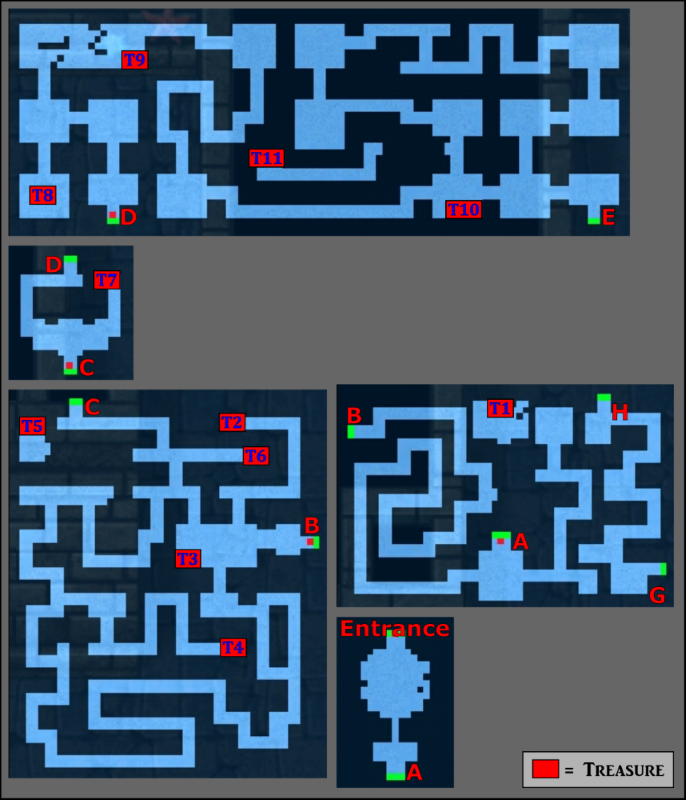 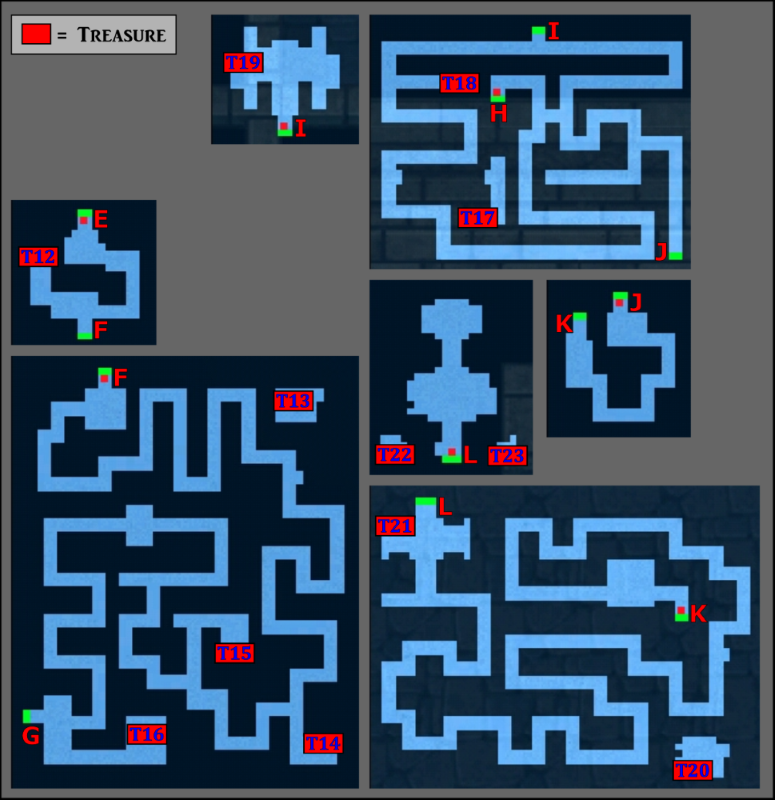