Freya's Spirit Tree is located inside Wyrt Cave. Fortunately, you can now fly all the way there. Walk on to the Wind Flower by the Fleur Ruins and press Ride. Now, fly to Wyrt Cave and Get Off on the Wind Flower there.

When you enter Wyrt Cave, Freya says her tree has been infiltrated. The game cuts to Keith in Fleur Ruins. Keith wakes up to find Furball, and the two sprites who Izayoi left to watch over him. The sprites explain everything that happened to Keith, and tell him that Izayoi's power is now inside of him, keeping him alive. Keith thanks the sprites, and then he leaves, presumably to find Izayoi and join him in stopping Odium.

After the scene, go through Wyrt Cave to reach the entrance to Freya's Spirit Tree.

On the first screen, there's one treasure in the northwest corner, and one at the far end of the path. Get the treasures, then go back and take the pentacle to the second screen.

On the second screen, go to the southwest corner and take the secret passage to treasure. Then go back to the main path and follow it to the northeast.

Now go back to the main path, and follow it all the way to the pentacle. Get the treasure in the northeast corner of this room, then take the pentacle to the third screen.

Take the path to the north. There are two secret passages - one in the southwest corner of the screen, and one on the east side of the path after it starts winding east and west. (There's actually a third secret passage further up the path, but it doesn't lead anywhere.)

Get the treasure in the northwest corner, then go east and take the pentacle to a side room. Go south to the next pentacle. Now you're in the northeast corner of the fifth screen.

Get the treasure in the southeast corner, then go west and take this pentacle to another side room. Go north to the next pentacle. Now you're in the middle of the fifth screen.

Go east and use the Recovery point. Then Save your game, then take the pentacle to the final screen and a Boss battle.

This guy looks intimidating, but the battle's not that hard. Just keep using break skills and your most powerful magic.

After the battle, Freya's Spirit Tree is safe.But with Odium nowhere around, Izayoi starts to wonder if he didn't send a monster in here as a distraction.

He wonders if Ventus may be in trouble, and says you should go outside so he can summon him.

Get the treasure in this room, then exit the spirit tree.

As you're leaving, you all get struck with Catastrophe, by none other than Odium and Adusk!

Izayoi gets up to confront Odium, and Odium pulls out his sword. Somehow, the sword Odium has been using all along is actually a part of Izayoi, created from his spirit tree!

Here, you finally learn Odium's story. And you learn that Adusk is a new deity - the deity of the murk, and that every time Izayoi absorbs murk to send to Yggdrasil, it's actually been going to strengthen Adusk!

Odium is ready to destroy Izayoi, but at the last minute the girls jump up and protect him. Odium infects the girls with murk, and they act like they don't know what's going on. Then, Izayoi's body begans to fade.

Fortunately, just in the nick of time Ventus appears and sends Izayoi off to Maidame Curie... 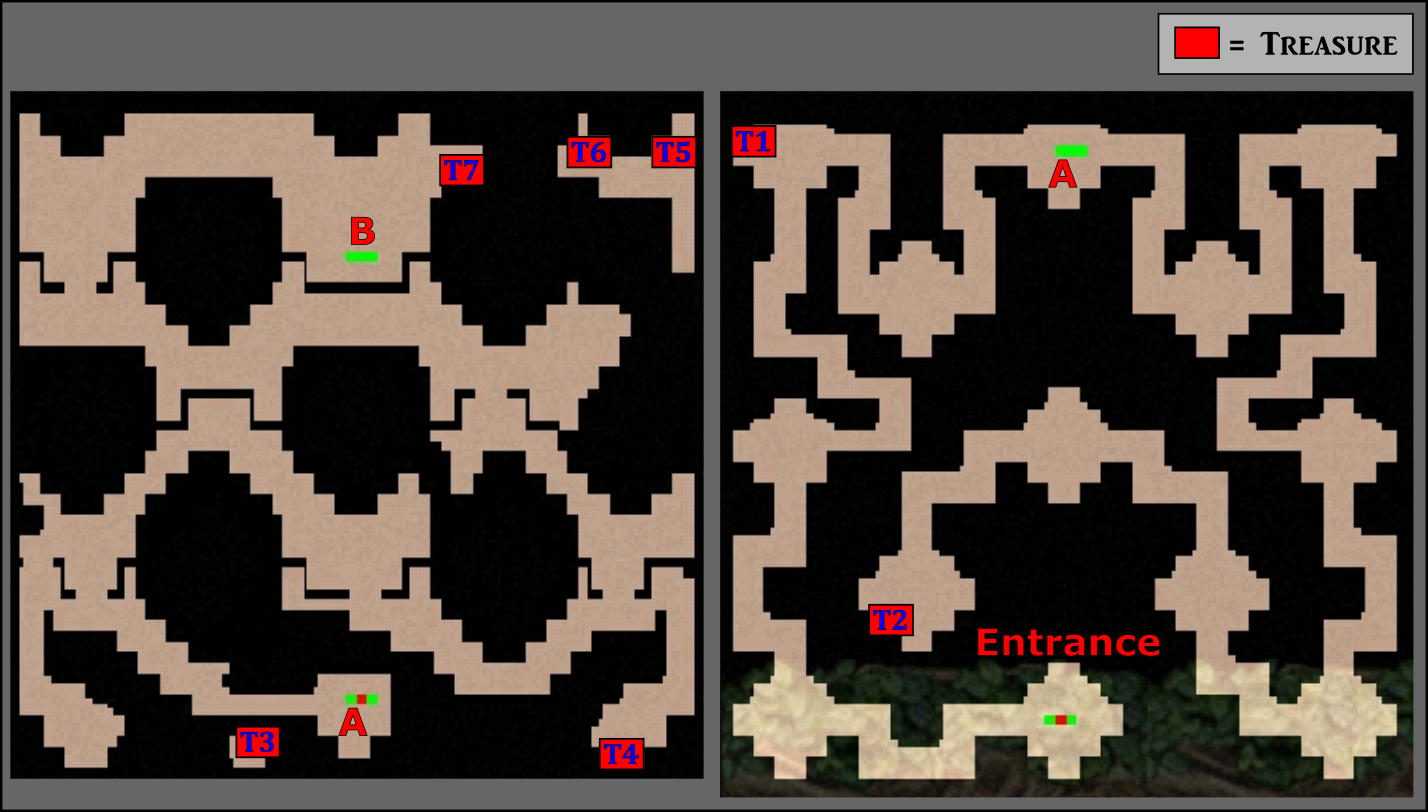 There are 8 users online - 0 registered, 8 guests.