The way to Iris' Spirit Tree is through a portal inside Folia Woods.

When you enter the tree, there's a secret passage to the west. There are two treasures in that passage, but you can't get either one of them without a Heavy Ring. Take the main path to the south, and get the treasure in the southeast corner. Now go west, and follow the path around to a series of three secret passages, all originating in the northeast corner of the room. Get the treasures and then take the northeast exit to the second screen.

When the path turns back to the south, look for the third secret passage (this one going to the east), and get the treasure. Go back to the main path, and follow it all the way around to the exit in the northeast corner of the screen.

Take the secret passage to the west to get another treasure, then go back to the main path and follow it around to the exit (getting one more treasure along the way).

When the path turns to the east, there's a secret passage in the south that leads to a treasure in the south-central section of the screen.

Go back to the main path and follow it to the north. After the path turns back to the south, it splits in two directions. The path to the east leads nowhere, so keep going south until you come to a three-way intersection. Go north to get two treasures - one at the end of the path, and the other through a secret passage on the east side.

Go back to the three-way intersection, and go east, and follow the path all the way to the end. When you reach the Recovery point, go through the secret passage on the west to get the final treasure.

Now, use the Recovery point, Save your game, and then go north. There's a scene with Odium and Adusk, and then a Boss battle.

This battle's a bit tougher than other Boss battles. Magic attacks are probably your best bet, especially if you have Quattro Pressure and Shadow Flare. Make sure you watch everyone's health! These guys have some pretty strong attacks, and if you're not careful there's a good chance they will kill your entire party. When you get down to just the Evil Wizard, use your break skills to finish him off quickly.

After the battle, use an Exit Feather to leave the Spirit Tree (and Folia Woods), and go back to Klaver Village.

Back to Klaver Village

When you enter the village, the townspeople swarm around Iris, happy to see that she's okay. The scene is enough to make Izayoi reconsider his opinion of humans as foolish beings who were solely responsible for creating the murk, and start to see the good in people instead. Chief Oswald apologizes to Izayoi for suspecting him of mistreating Iris - and meanwhile, the townspeople ask Iris if she's in love with him.

Oswald gives Iris a letter to give to the guild, explaining the situation and asking to still allow them the use of a boat. And then, he reveals to Iris that they've known all along that she wasn't human! (They don't seem to know that she's some sort of spirit, but they have at least noticed that she hasn't aged in 90 years.)

Back in Apricus Town

When the dialogue ends, go back to Apricus Town and give the letter to Jolie Curie. (Go through Bachlag Pass and the Maid Express.) After reading the letter, Jolie gives you a reward of 20,000 gold for saving Iris. She says your boat will be ready tomorrow, and invites you to spend the night at the Inn.

Go rest at the Inn, then go back to the guild. Your boat is ready now - but before you can use it, the girls have to change into swimsuits and do a dance on the beach to pray for a safe journey. (No, really, they do.)

After the scene on the beach, go talk to Jolie Curie one last time. Now leave Apricus Town.

There's a short scene with Odium and Adusk - and now, finally, you're free to take the boat.

Your next destination is Mount Ramah.

Note: Now that you have the boat, you can unlock Quest 06 by talking to Rachel in front of the Inn in Apricus Town. 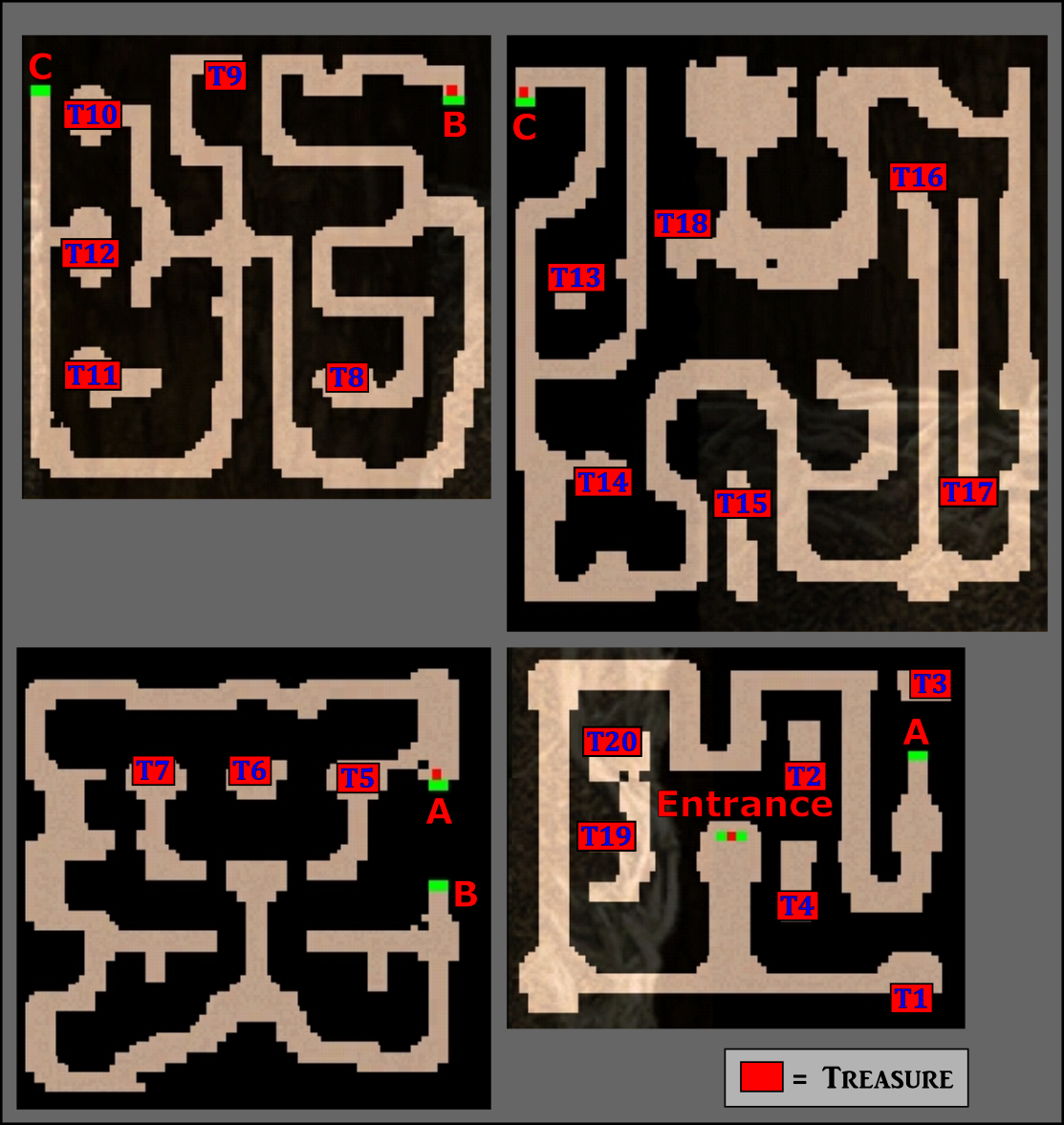