The entrance to Minverva's Spirit Tree is inside Granum Mountain.

On the first screen, there are two secret passages - one to the east and one to the west. Get the treasure and go south to the second screen.

On the second screen, there's a secret passage to the east right at the entrance. Get the treasure, then take the main path all the way to the south to another secret passage. After you get the treasure here, go back to the north, and when the path splits, go east.

The game cuts to the Black-Clad Man in the heart of Minerva's tree. He swings his sword at the tree, but he's unable to harm it. However, the Being of Murk that's following him is able to summon a monster. The Black-Clad Man decides to name the being "Adusk" - and proclaims himself to be Adusk's Master. (Adusk seems to be ok with it.) The Black-Clad Man tells Adusk to leave the monster here to take care of this tree, but to lead him to other trees that he can destroy.

Now, take the east exit to the third screen.

Step on the Recovery point, Save your game, and then go north to a Boss battle.

I used Heavy Strike, Kitty cat scratch!, Shadow Fire, Lightning - everything seemed to work well except for Stop right there, and regular physical attacks. Attack Down will reduce the damage he does to your party. Needle Spike also seemed to do a good deal of damage - and, it delays the enemy's battle order, which may give you a chance to get in an extra attack (or heal someone) before Ursula Bruin's next turn.

After the battle, the party tries to figure out who could have got into Minerva's tree and caused such damage. Izayoi thinks the spirit is probably from this world, but it's one he doesn't know. It's clear, however, that the spirit is seeking out other Spirit Trees. The most famous one in the immediate area is the Millennial Tree - the tree for the Harmony Spirit.

The Millennial Tree is located on a nearby island - Iris thinks that Paunch (Sinker's brother in Yaupon Village) should be able to take you there. Get the treasure in this room and then go back to the World Map. 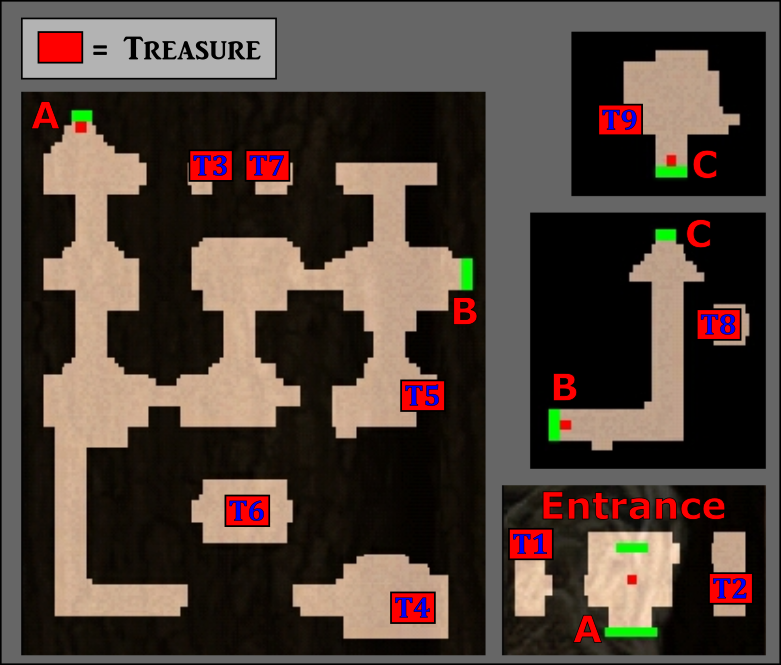