On the first screen, Maidame Cuire appears and asks you to find her maid, Assistia. She also tells you about 4 signposts in Asdivine, that each have a boss and a legendary weapon. (You can go for the legendary weapons now, but it's actually better to wait until after you've opened all the founts.)

After the dialogue, go west to get a treasure, then follow the path to the second screen.

When you get to the Recovery point, save your game (and if you've changed the Difficulty, put it back on Normal for the upcoming Boss battle.)

On Normal difficulty, you can Auto this battle if you want to.

(In fact, I did, so if you want a strategy you'll have to work one out on your own.)

After the battle, Broomia disapppears, and Izayoi opens the fount.

Get the treasure here on the west side of the screen - but before you open the blue treasure on the east, be warned: there's a monster waiting inside!

(If you don't have any good magic unisons, that's fine; the battle will just take longer.)

I used a lot of Catastrophe, Shadow Corona, Galaxy X, Meteor, and a few magic unisons...

Eventually, Mirage Body will wear off, and then you can use your break skills if you want.

Do your best to keep everyone alive for this battle (and be sure to equip the armor as soon as the battle's over!)

Now, exit Mount Ramah and head to Priya Temple to open the next fount. 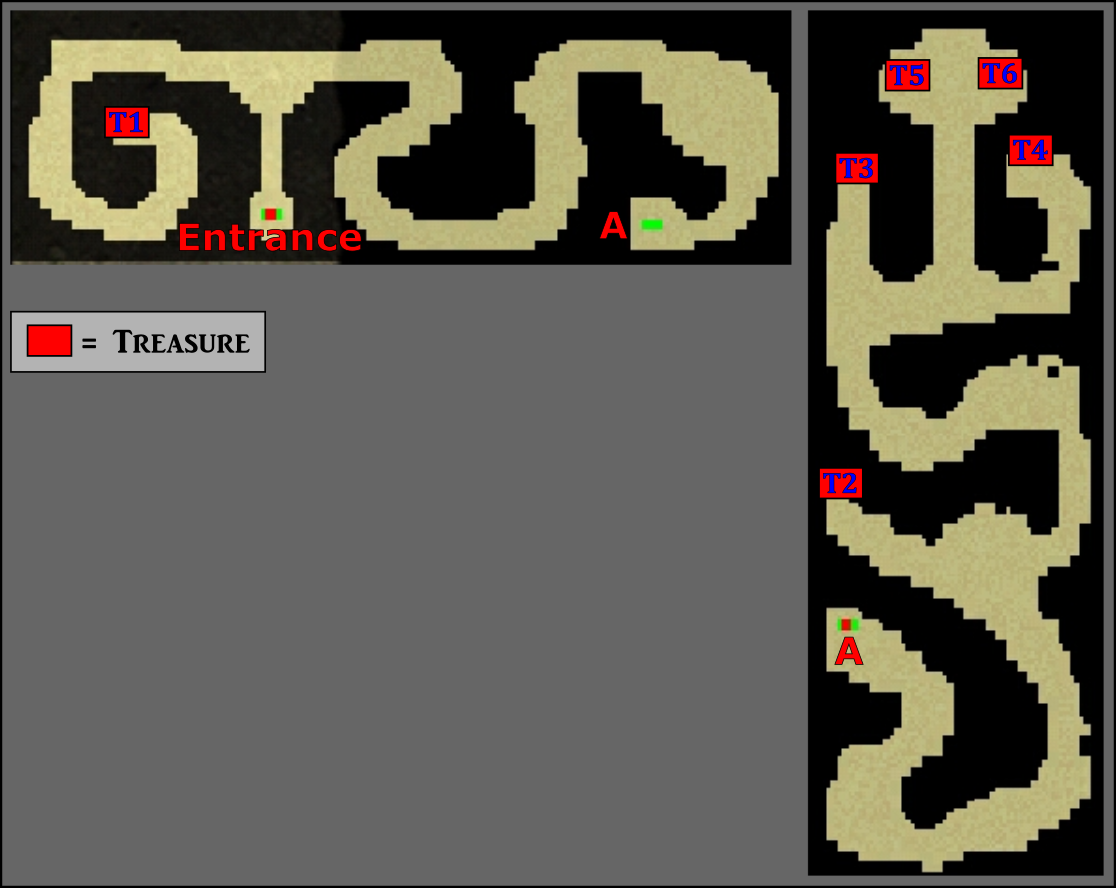