Fortunately, there is a flower next to Selman Grove, so you can fly directly there. When you enter the grove, Ventus appears to open the way.

Once inside, go to the northeast to get the first treasure. Then the southwest, then follow the path to the exit to the second screen.

Follow the path on the second screen all the way to the west to get a treasure, then go back to where the path splits, and go southeast for another treasure.

Now take the southwest path to the Boss battle (note that there is NO Recovery point on this screen).

Again, if you're on Normal Difficulty (and extremely lucky!) you can Auto this battle. Assistia does have an attack that reduces everyone's HP and MP to 1, so if she's able to use that you could run into trouble.

After you defeat Maid Assistia, Maidame Curie shows up and thanks you for your efforts. Then Izayoi opens the last fount, and then there's a neat little scene...

Izayoi says that now you can enter Yggdrasil, but Iris reminds everybody about the 4 signposts(just in case you'd forgotten). You don't have to do the signposts to complete the game, but if you want to do them, now's a good time.

(But first, open the blue treasure next to the fount, and kill another Chaosback Chelonia.) 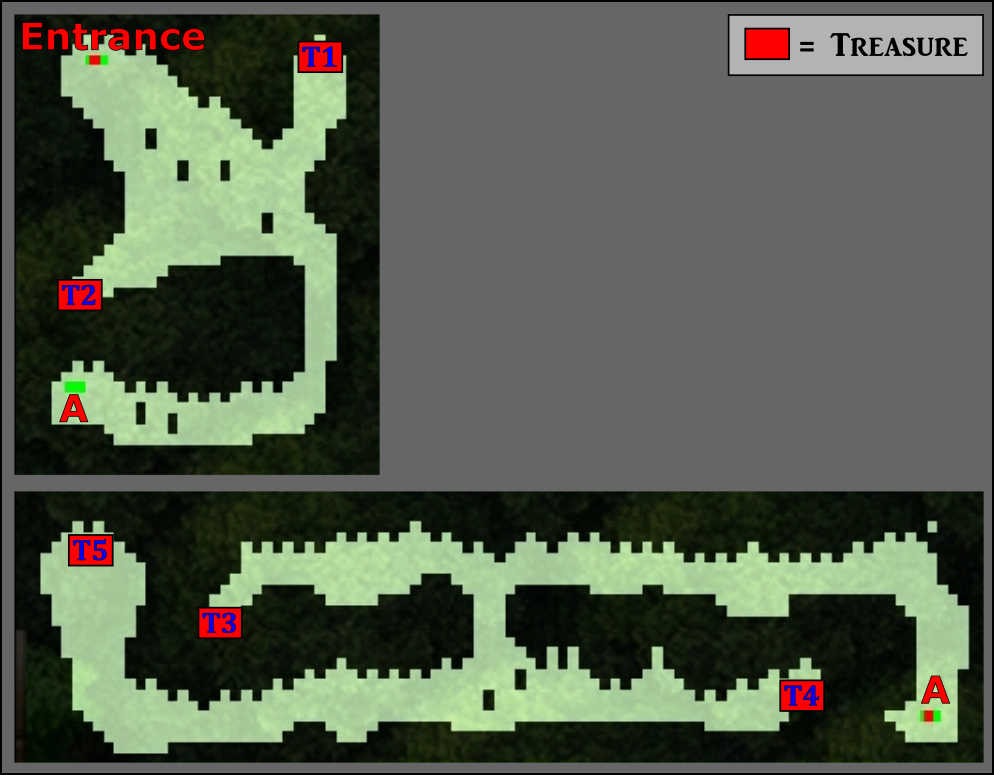