When you've done everything else you want to, go ahead and go back to Yggdrasil. As you approach the tree, Izayoi opens a new portal. Step on the pentacle, watch the very short scene, and then step on the blue pentacle to follow after Odium. You are now in the final area - Yggdrasil - Parallel Dimension.

Take the first path to the west to get a treasure, then follow the path around to the exit.

On the next screen, take the secret passage near the entrance to get two more treasures. Now go back, and follow the path until it splits.

Go south to get one more treasure, then go back to the main path and start toward the exit. When you reach the Recovery point, save your game (set Difficulty to Normal), and then proceed to a Boss battle.

On Normal Difficulty, one or two magic Unisons will just about finish this battle.

After the battle, take the path to the south to get a treasure, then take the exit to the next screen.

On this screen, go due east to get a treasure, then go south.

Get the treasure along the path, and when the path turns back to the north, take the secret passage leading west to another treasure.

Now get the treasure in the northeast corner, then take the exit to the final screen.

Step on the Recovery point, save your game, and then approach for the final battle.

In fact, on Normal Difficulty you may be able to Auto the battle (especially if you have three Maid Weapons.)

But don't let that fool you.

After you beat Odium the first time, you get to fight him again.

False Deity, Odium, Hydra A, B, and C, Thorax, and Cerebrum

The main enemy here is, of course, False Deity, Odium.

However, the other appendages do pose a threat, so they should be dealt with first (or, in the case of all-enemy attacks, at the same time).

Use your strongest Unisons, or use magic or break skills that attack all, or that induce status ailments or lower parameters.

If anyone gets captured, try to knock out the Thorax and Cerebrum as quickly as possible in order to release them.

(If the other party members die while one or two are captured, you will lose - also if you try to use a Unison, and the other member is or has been captured, the game might lag, so be very, very careful when selecting Unison attacks.)

It may be necessary to use a couple of Maid's Tinctures to revive multiple characters (since this is the final battle, don't hesitate to use whatever potions you've got.)

After this battle, watch the scene. Once the credits finish rolling, you will have achieved the True End - A World Watched Over.

(Now, if you continue your game but adjust the girl's Trust Levels as outlined in Trust Levels and Special Endings, you can see all the additional True endings.) 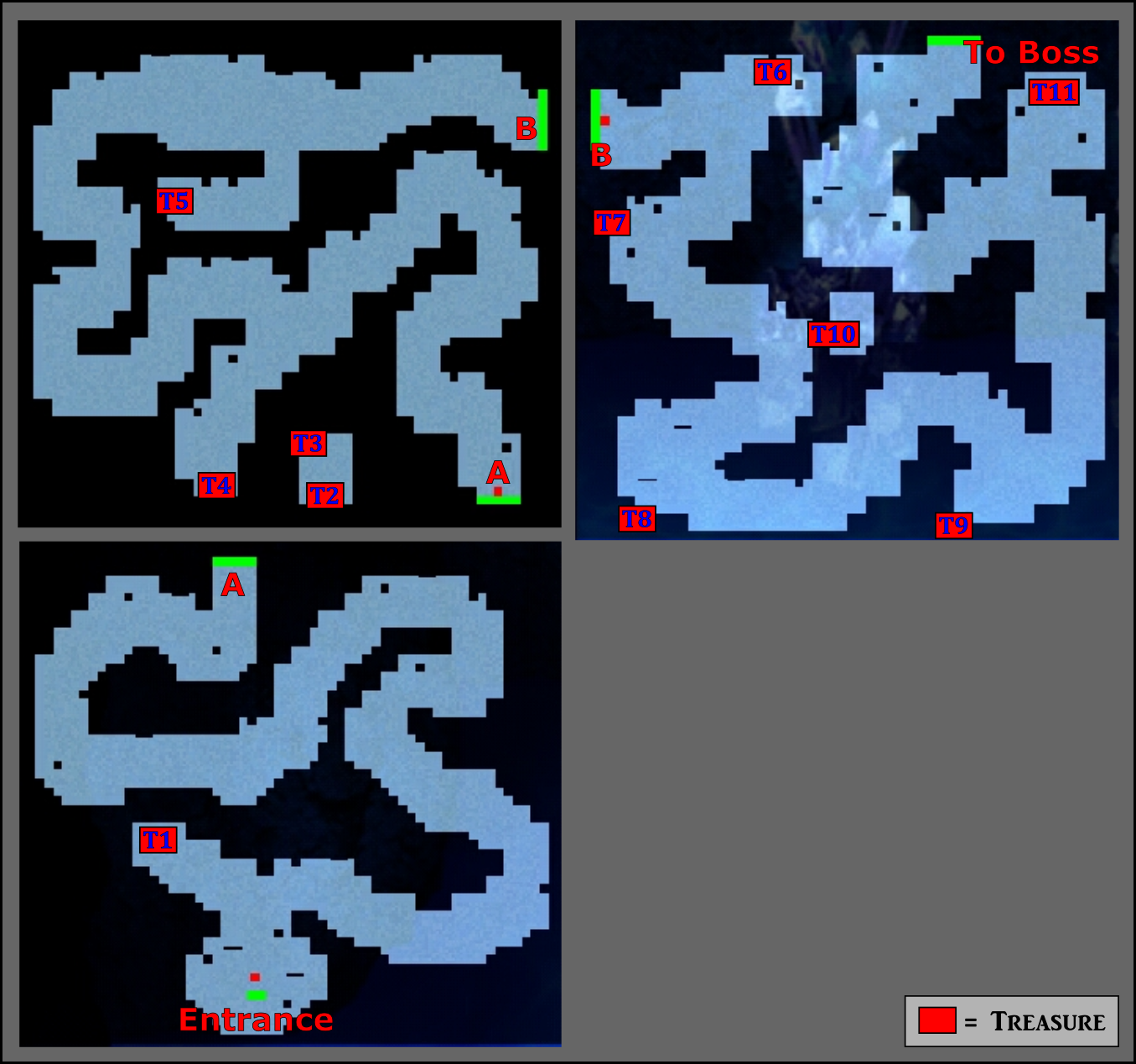