Now you're on track to face Adusk and Odium.

On this screen, start out by taking the first path to the north. When the path splits, go west to get a treasure. Then go to the southeast corner, get the treasure there, then take the secret passage to a treasure in the northeast corner.

Now go back to the main path, and go west. Follow the path to the exit to the second screen.

Now go back to the main path and go north. When the path splits, go north again, and then take the secret passage on the east side of the path to treasure in the northeast corner.

Now, go back to the main path and go west to the exit to the third screen.

Go northwest (avoiding the spikes) until you come to a Recovery point. Save your game and go west for a Boss battle with Adusk.

This is not a hard battle as long as you pay attention to what Adusk does.

His first turn, he used a skill to strengthen himself against magic attacks. So, I used all my break skills. (If he strengthens against physical attacks, use magic.)

His Chaos Illusion does a couple thousand damage to each character, so watch your health and try not to let it drop below 5000 or so.

He's strong, but not much harder than Ignis Dragon.

After the battle, Adusk returns to Odium to "grant his wish" (which doesn't sound good).

Izayoi says you may as well find Odium now, and just deal with both of them at the same time.

Now go toward the exit. On the bottom of the screen, there's a secret passage to the east. Get the treasure there, then take the exit to the fourth screen.

When you enter this screen, there's a scene with Odium and Adusk, in which Odium informs Adusk that he has no more need for him. Adusk disappears, and Odium vows to destroy Izayoi, and all of Asdivine.

Now head towards the bottom of the screen (but not the very bottom!), and take the arrow tiles that point to the east to get another treasure.

Now, take the west arrow tiles back to the entrance, and then take the second set of arrow tiles to the east.

Use the Recovery point, Save your game, and then exit to the north for another Boss battle.

This battle is about on a level with the fight against Adusk.

I started out with No you don't, Machine gun fist, Curse you, and Mach Slash.

Break skills seem to be a bit more powerful in this battle.

This battle took awhile, mainly because I wanted to actually keep everybody alive.

His skill Legendary Break does several thousand damage to each.

After the battle, Odium's sword disappears, and Izayoi says now Odium can't hurt him any longer.

He tells Odium to release the murk within him, and he can return to a normal life, but Odium chooses instead to end his own life.

After Odium dies, there's a surprise waiting for you - Adusk is still alive! Adusk says he will grant Odium's wish to destroy everything, and then he steps on a pentacle and disappears.

Step on the pentacle, and you appear in the Heart of Yggdrasil, in a space Adusk created using Yggdrasil as the foundation. Your objective now is to find Adusk, and destroy him. 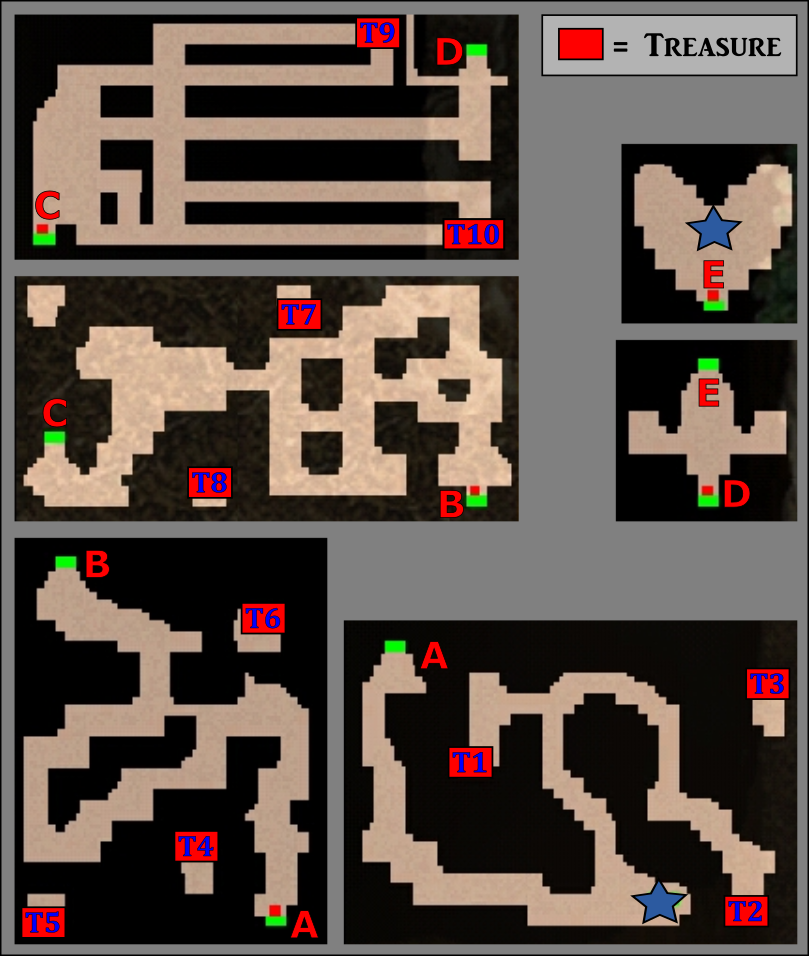