Here, you need to find the amaryllis.

On the second screen in here, you run into Iris and Minerva. It seems they've both absorbed so much murk, that it's now controlling their actions, causing them to attack you!

Interestingly, Iris and Minerva use their skills from Asdivine Dios in this battle. Watch out for Iris' Knuckle sandwich, as it can do several thousand damage to each party member.

Your skills will work pretty well in this battle, but since Iris is Light-based and Minerva is Shadow-based, you may want to consider using magic instead - especially if you have any high-level unisons set up.

Either way, just be sure to keep everyone's HP above 50% or so.

This battle will take a little while, but it shouldn't be too hard.

After the battle, Izayoi talks about how he's unable to recognize the murk in Asdivine as being a danger. The girls suspect he's suffering some sort of after-effect from touching the other amaryllis flowers, and tell him when they find this one, he can't touch it.

Izayoi fills them in on the visions he received from the other flowers, then Iris and Minerva wake up. They tell Izayoi that Freya is somewhere deeper inside the pass.

On the next screen, there are a couple of spots where there's a trap door in the floor, and if you step on it you fall into the room below. (You'll want to do this if you want to collect every treasure.)

A bit further on, you encounter Freya in the final screen of the dungeon.

Try to kill the Moomies first, then focus on Freya.

Watch out for her Up you go! skill, as it will do several thousand damage to each party member.

If the battle goes on long enough, Freya will start to use Up you go!, followed a few turns later by Down you go! If you don't heal in between these attacks, there's a good chance some of your party will die.

After the battle, you find the last amaryllis.

Izayoi touches the flower, and nothing happens. Then Nemesis shows up, and Izayoi is somehow affected by the murk.

Izayoi disappears, and all the girls call after him.

(The next scene takes place in the Nameless Village.) 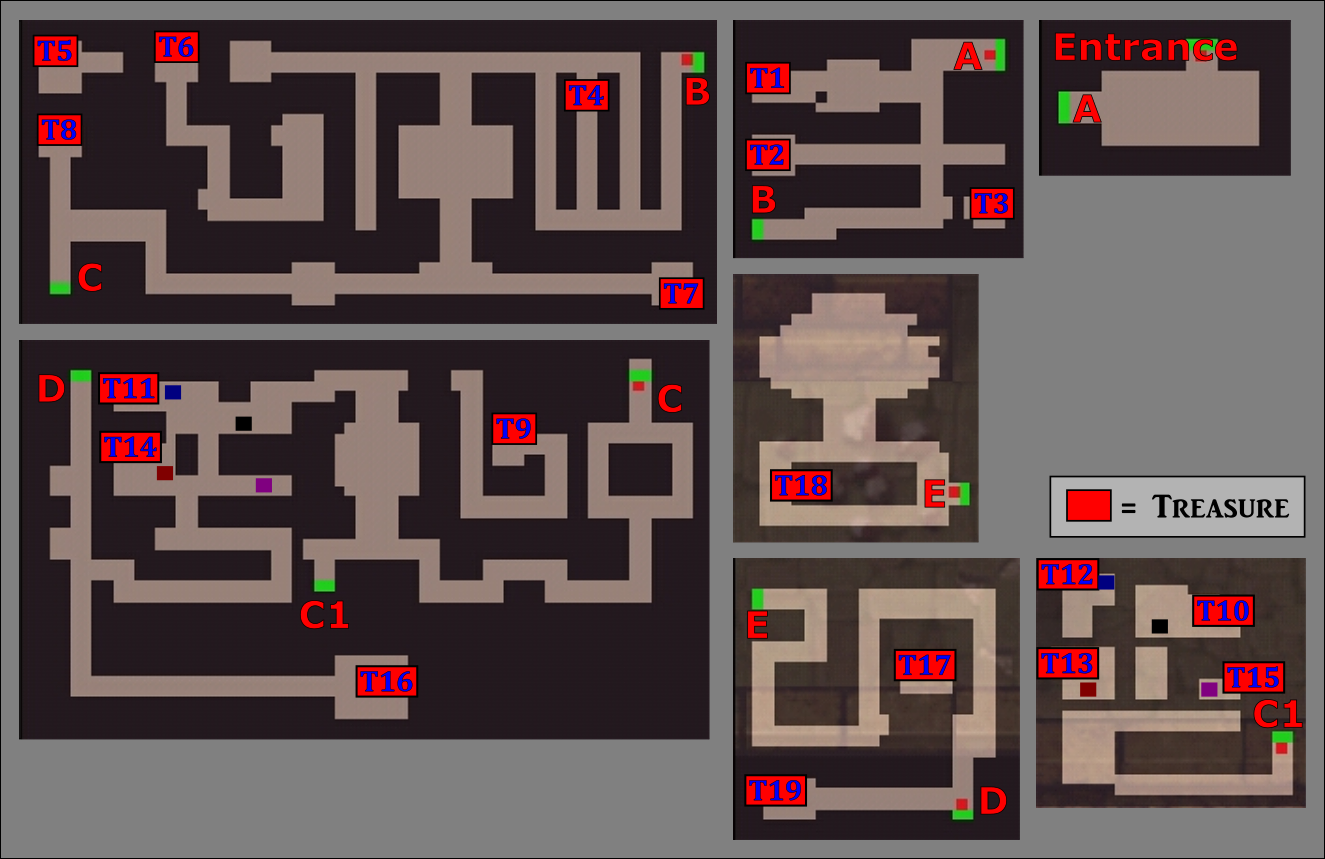