Here, you need to find the black amaryllis.

On the third screen, there are multiple exits.

The one in the southwest takes you deeper into the dungeon. (Partway through this screen, the game cuts to a scene with Alex and Nemesis outside Deneb Peak.)

After another two or three screens, you come to a screen that's on the right side of a screen you went through your first time in Deneb Peak. On this screen, you run into Jane. Izayoi tries to talk to her but she's completely unresponsive - and worse, she's about to get attacked by a monster!

This guy's AGL is fairly high - he seems to get about two attacks for every one of your party's. He's not especially hard, though, as long as you watch everyone's HP.

His worst attack is Wind Breath - it'll do around 1,000 damage to each party member.

After the battle, Jane tells Izayoi that it's all her fault that Alex is involved with Nemesis. Izayoi says no one can change Alex's mind, but he's not going to stand by and let him and Nemesis destroy the world, either.

Jane goes back to Asdivine, and Izayoi says you should continue looking for the black amaryllis. (Fortunately, the amaryllis is on the very next screen.)

Izayoi touches the amaryllis, and he has a vision of Nemesis. Then the flower disappears, and things start to go back to normal.

After this, Izayoi holds a council with Viniera, Sedona, and Minerva. Viniera has a vision of Susha being enveloped by the murk, and Izayoi says you need to go there and help Gaia.

When the dialogue ends, leave Deneb Peak and fly to Vega Temple, and head back through the gate to Susha. 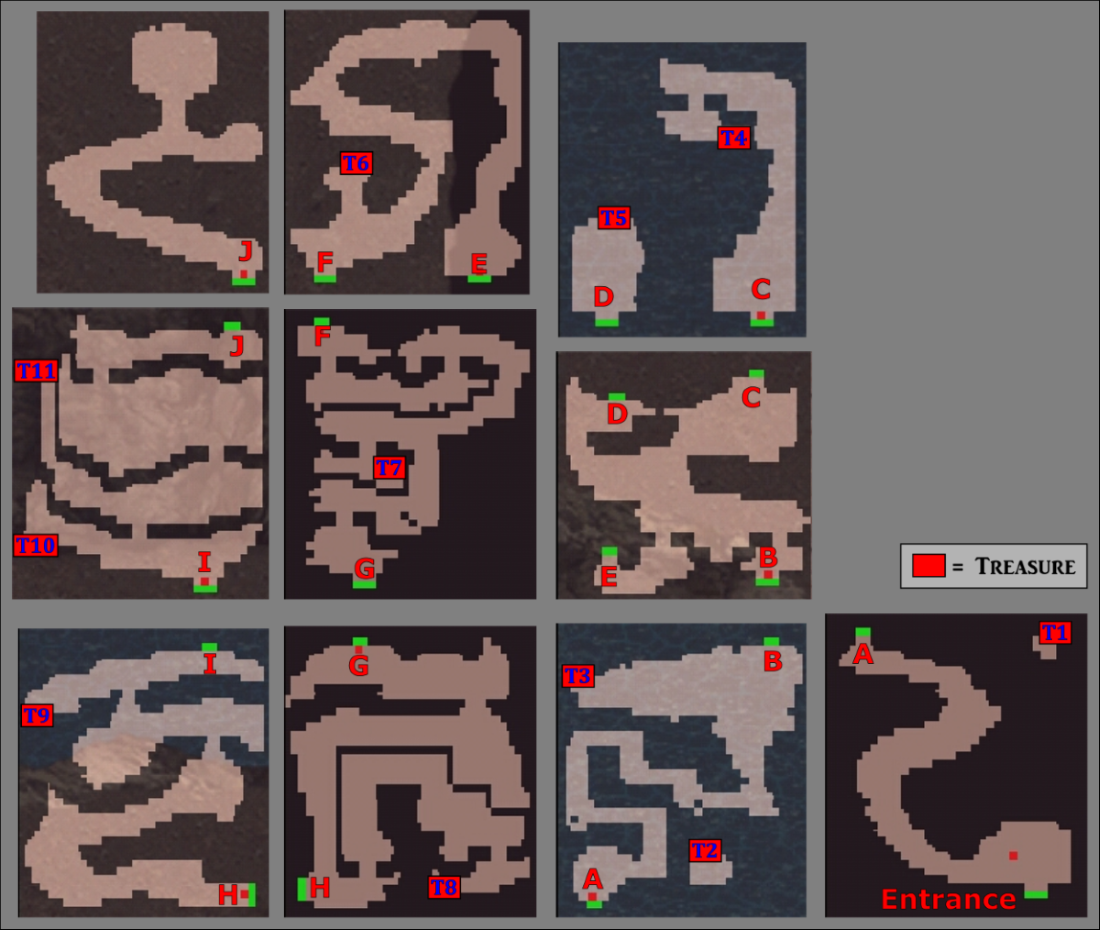