This dungeon is quite a bit longer than what you've seen so far, but overall it's pretty straightforward.

If you get tired of all the random encounters, you can always equip one of your party members with the Repel Ring, and go to System > Option, and set the Encounter Rate to Half. This will reduce the overall encounter rate by about 80%.

When you enter Deneb Peak, Ratona and the priestess are at the entrance. Ratona tries to convince the priestess to let her come along to fight the monsters, but the priestess insists on going alone. After the priestess goes deeper into the mountain, Izayoi says you should go help her.

After the dialogue, go back to the entrance. There's a treasure in the north, and a secret passage right next to the main entrance.

When you get to the room with spikes on the floor, cast Dust Wing on each of your party members to change their Float status. This allows you to move freely, without walking on the spikes.

On the next screen, you find the priestess about to face off against a monster. But, you decide to step in and fight it for her.

I used Let's Trade in this battle, and stole a second Attribute Ring B.

After that I used Guard Down and Attack Down, followed by a random assortment of everyone's skills.

Watch out for his Chaos Illusion skill - it deals around 5-600 damage to each party member. (You can counter this with Ratona's "Taste This!" but it may not be enough to bring everyone back to full health.)

The other one to watch for is Confusion Wave. It doesn't do much damage, but it's possible he can confuse one or more party members, so be prepared to use some Cure Matter.

Use magic or items as needed to keep everybody's HP high, and expect a long battle.

After the battle, the priestess is upset that you interfered with her "purpose."

But then she reveals the truth - she doesn't want to fight, but she's afraid if she tells the people back in the village, they'll throw her out.

Then, the priestess begins to tell you her true identity, but before she can, another villager shows up and says he wants to fight alongside her, and protect her. (The villager is the priestess's fiance.)

The priestess and her fiance go back to the village, leaving you to hunt down the remaining monsters.

When you finally get to the end of this dungeon, there's another Boss battle.

You get to fight Alex again, but first there's a bit of dialogue. It seems Alex was trying to lure Ratona to Deneb Peak, to help fulfill whatever evil plans his boss has.

I used Haze Slash but all I got was a lousy Economizer Ring.

I do recommend Guard Down and Attack Down, but after that, just use your favorite assortment of skills, and keep everyone's HP high - and be ready for another long battle.

After the battle, Izayoi tells Alex that he knows his grandfather, Keith, and that Keith is worried about Alex.

It starts to look like maybe Alex is willing to listen to Izayoi, but then Alex's partner, the Mysterious Woman, appears on the scene, and tells Alex it's time to go.

Izayoi asks the woman who she is, and she reveals her name - Nemesis. (Unfortunately, that's about all you get at this point.)

Nemesis leaves, and Izayoi says you should go back to Skorpios Village, check on the priestess, and get some rest.

After the dialogue, get the treasure and then go back to Skorpios Village.

Back to Skorpios Village

Back at the Village, all the residents come out to greet you, and thank you for protecting the priestess.

They tell you they've decided to protect the village themselves, instead of relying on Asteria to fight all their battles for them. Then they have a feast to celebrate your victory in Deneb Peak.

Talk to the residents at the celebration to keep the game moving forward. After you've spoken to Asteria, go to the Inn.

The next morning, Viniera contacts you and says she's seen the future of Lamel, and asks you to hurry back to help her protect her world. Go back to Vega Temple, and through Galaxy Bridge, back to Lamel.

You can use a Flight Feather to return to Vega Temple if you want, but you only have 2 of them, so you may want to save it for later.

05 Flowers for an Offering - talk to the Village Chief, Anthony (after the celebration) 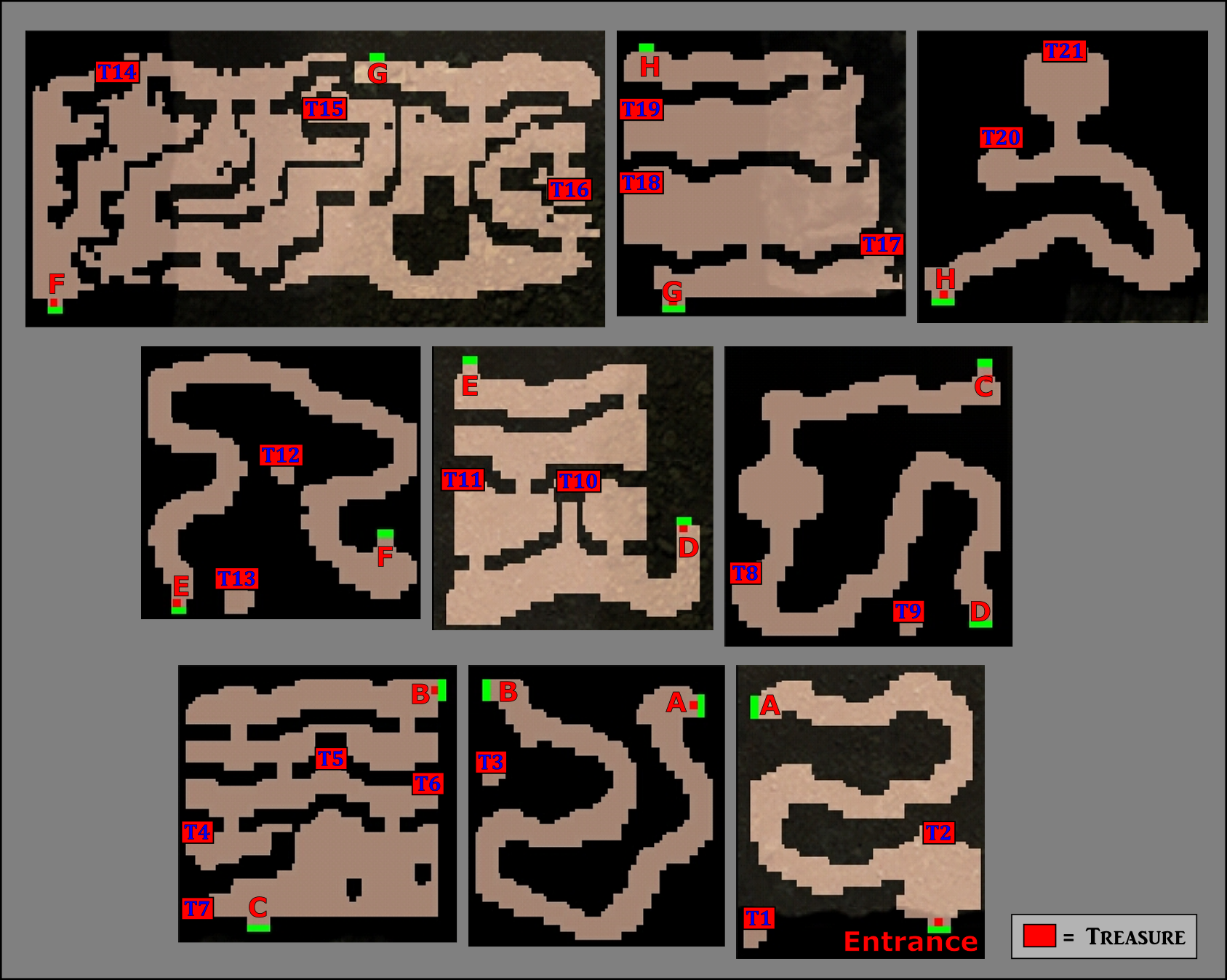