Hobtrolls can call reinforcements, so it's a good idea to kill them first.

After the first couple screens, you come across some "suspicious fellows." These two are the crystal thieves the Guild was talking about, and they're about to make off with Ratona's communication device!

Glutton Sauria is a void-type monster, so neither Light nor Shadow magic is strong against him. (Besides, your regular skills will most likely be much stronger than magic anyway.)

Use your break skills as much as you can in this battle, and use magic mainly for healing.

After the battle, you find out the crystal the monster stole isn't even the one Ratona is looking for! Izayoi calls on Puck, one of his sprites, to take the crystal somewhere safe.

Izayoi starts to tell Ratona about murk, and then reveals major plot lines from Asdivine Dios.

After the dialogue, finish exploring Granam Mountain. On the last screen you come to Minerva's Spirit Tree.

Iris, Minerva and Freya all appear, and Minerva returns Ratona's crystal. But it turns out, the crystal was damaged by a powerful shot of magic. Fortunately, Ratona has a backup plan - a recorded message from Viniera.

After viewing the message, Izayoi says he needs to go Estrella and meet with Viniera, and he leaves Iris, Minerva, and Freya in charge of Asdivine.

To reach Estrella, you need to go through Lilak Temple - but to reach the Temple, you first must go back to the Guild.

Back at Yaupon, Izayoi says you need to find a woman named Scuttle, who can get you close to Lilak Temple on her ferry. When you're ready, go the harbor and tell Scuttle to take you to the northern continent. 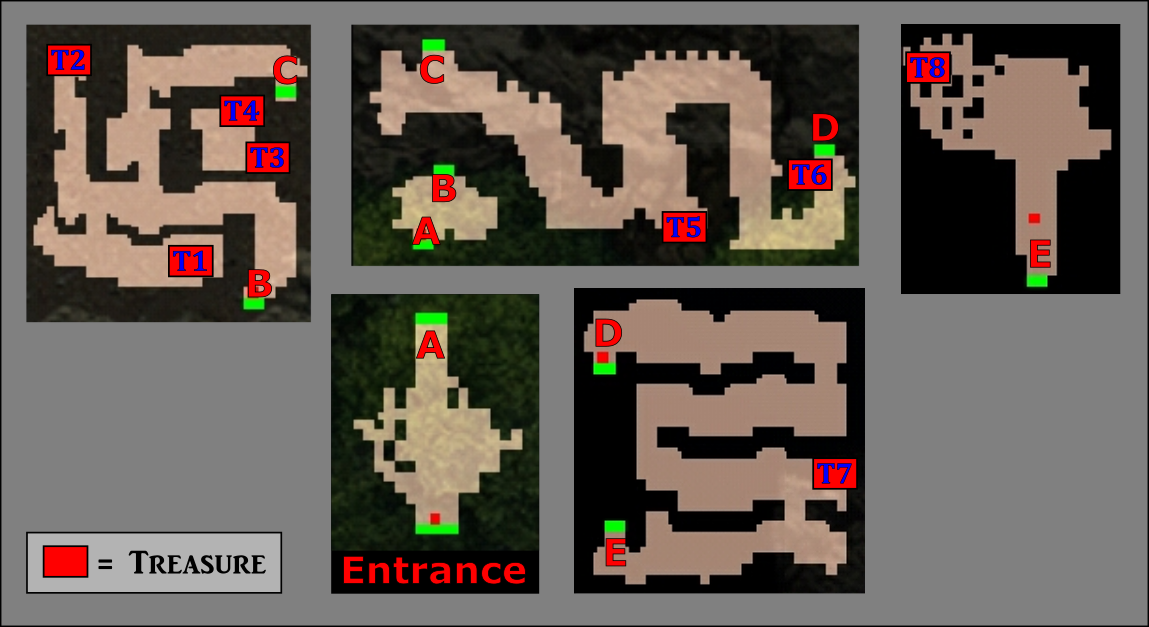