Note: The easiest way to get to the Iceberg Ruins is to use a Flight Feather to travel to Dauphin Village, and then walk from there.

When you enter Iceberg Ruins, the path is already open to the magic fount.

The Iceberg Ruins path is a bit longer than the one in Mount Ramah, but if you've already been to the Forgotten Village to get the Maid Weapons, you'll have absolutely no problems here.

On the second screen, there's a part of the floor that's covered with spikes. You'll want to use Dust Wing on everyone here, so they can float over the ground. At the end of this screen, there's another Boss battle.

Again, for this battle, I already had the Maid Weapons from the Forgotten Village (and I fought the battle on Normal difficulty).

One Flash Slash from Izayoi, and one Cataclysmic Strike from Litany, followed by Noelle's Special Smack and Ratona's I smell danger!, and they were all four dead. (I did also get a number of Limit Breaks.)

After this battle, the fount opens and Viniera appears and asks you to go to Estrella next.

(But first, open the treasure for a Boss battle with another Destroyer, and a Diamond Robe.)

Now, it's off to Estrella, to Seirios Grove. 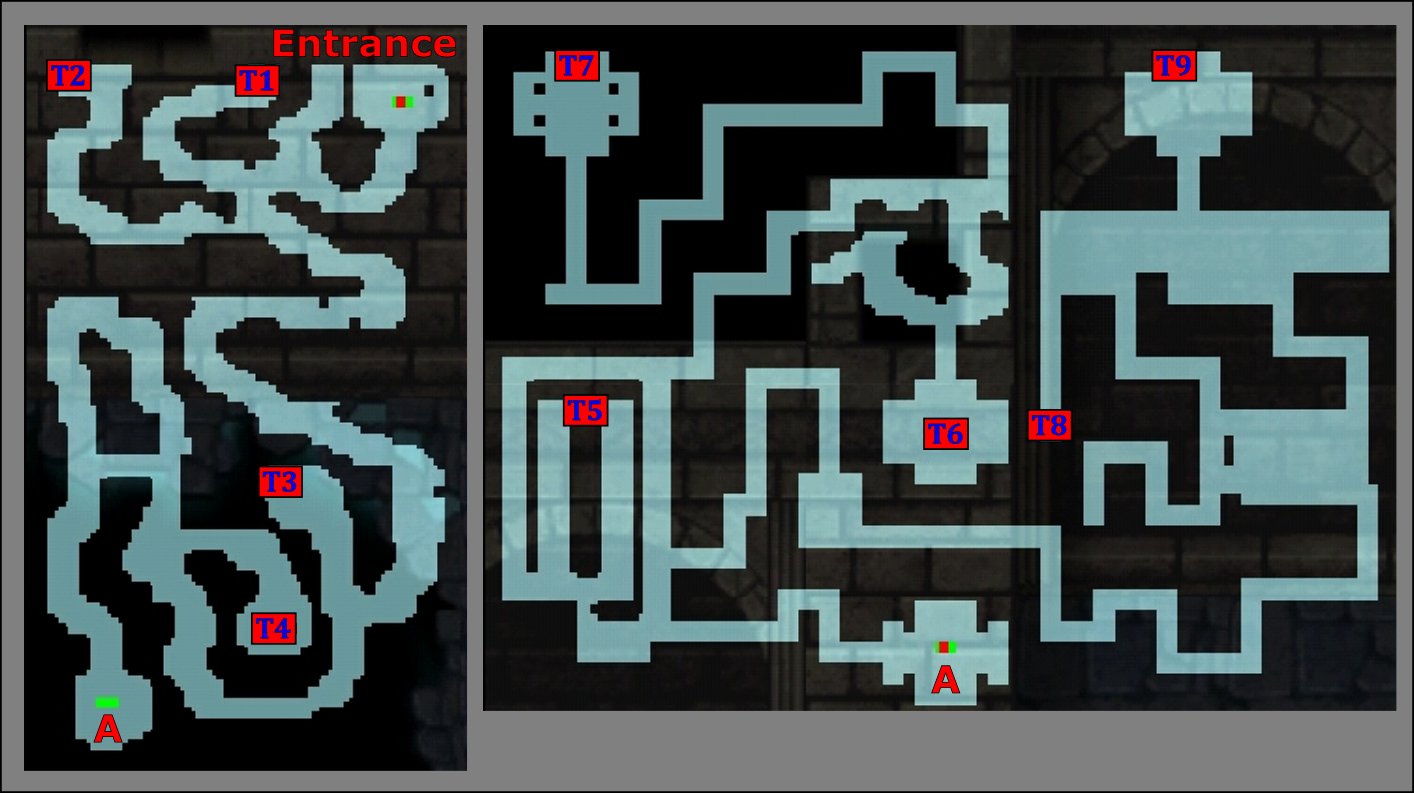