When you enter the ruins, the sprites that usually stand guard are all unconscious. Izayoi says you need to investigate to find out what's happened to them.

You'll probably want to use Dust Wing on the first screen, so that you can float over all the spikes.

After a couple of screens, there's a Boss battle where you find out that Neileus is actually a monster who's able to imitate another person's appearance. (And then you get to fight the monster.)

I used Attack Down and Guard Down at the start of this battle, and then just used all my favorite skills.

Do make sure to watch everyone's HP!

Even though this battle's not really that hard, it does take awhile to win, and if you're not paying attention it'll be easy for one or your party members to die.

Note: Mirror Phantom can use Judgment Day, and if it lands on one of your party members, you'll have to use a Cure Matter to remove the effects.

Honestly, I didn't put a lot of thought into how to win this battle.

I just used whatever skills and magic I felt like, and it seemed to work well enough.

After the battle, the Mirror Phantom disappears, without leaving any murk (which also happened to the Boss at Deneb Peak.)

Izayoi says he thinks Alex used his magic to create these monsters - meaning Alex was behind the attack on Dauphin Village.

The next room in this dungeon is a little tricky.

Now go west, all the way around to the second set of ledges. Jump down the three ledges, and continue on to the end of the room.

After one or two more screens, you find Alex.

Litany faces Alex alone. As they're fighting, Jane appears on the scene, still thinking that you're the kidnappers who took Alex. And then, you get to fight her again.

This battle is insanely difficult. Be prepared for a lot of people to die, a lot of times.

When Jane uses Vigor, her SPD and INT both go up by 1, and ATK goes up by 2. Immediately counter this with Attack Down, and any other magic or skills that lower stats, or you will take serious damage. Watch for abnormal status effects, and use Cure Matter as often as you need to.

Also, do your absolute best to keep everyone's HP as high as possible. Some of her attacks target multiple targets, and if she hits two or three characters who all have less than 2/3 of their HP, they'll probably all die.

This is probably one of the hardest Boss battles in the entire game. There are a number of strategies for winning this battle in the forum, but if you can't beat Jane any other way, you may just want to change the difficulty to Easy for this battle.

After the battle, Nemesis shows up and tells Alex it's time for them to move on. Jane realizes that it was Nemesis who took Alex - although, in reality, Alex chose to work with Nemesis since the beginning.

Alex and Nemesis leave, and Jane apologizes for thinking you were her brother's kidnappers. Jane finds out that she's talking to Izayoi, the deity of Asdivine, and then Izayoi fills her in on everything that's happening. Jane leaves to keep searching for Alex, and Izayoi says he senses light magic from deeper within the ruins.

Go north through a couple screens, and you find the real Neileus. Also in the back of the ruins, there's a black amaryllis, which unbeknownst to everyone, was the cause of the murk in Lamel. Izayoi, Viniera and Sedona talk about what to do next, and ultimately decide that Izayoi should go to Susha, and talk to the deity there.

When the dialogue ends, go back to Morey Temple, and to Galaxy Bridge. From there, take the gate to Susha. 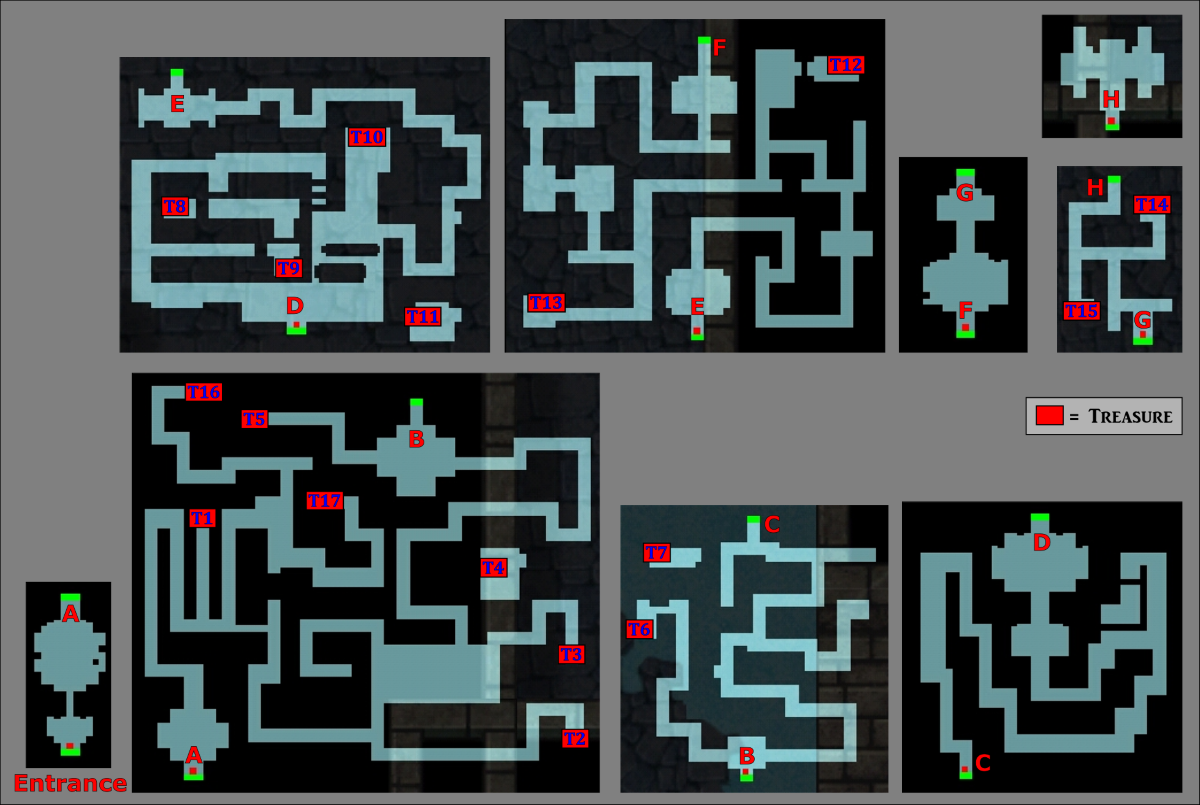