When you enter Kanar Passage, the sprites tell Litany that Neileus did in fact come through here. They say he was heading for Dauphin Village.

At the end of Kanar Passage, there's a Boss battle. Izayoi says it looks like you'll be in for a hard fight - so make sure you restore everyone's health and Save your game before fighting!

I recommend you use Guard Down and Attack Down on your first turn.

If you use your skills on the one who's strengthened against physical attacks, all your attacks will only do 1 damage.

Likewise if you use magic on the one who's strengthened against magic, it will only do 1 damage.

My suggestion is to choose one of them to kill first, and use whatever attacks that one is not strengthened against. Then, when he's dead, change your strategy and take out the other one.

Neither one of them has a particularly strong attack, but they have good defense and a lot of HP, so the battle will take awhile but you shouldn't have to watch your party's health too closely.

Glitch: After the battle, Litany says "That monster resembled the one we saw in Kanar Passage." ????
(You're IN Kanar Passage.... Apparently a translator somewhere wasn't paying much attention here....)

After this battle, Izayoi says you should expect future battles to become much more difficult from here on out.

After the dialogue, exit Kanar Passage and start making your way northwest to Dauphin Village. 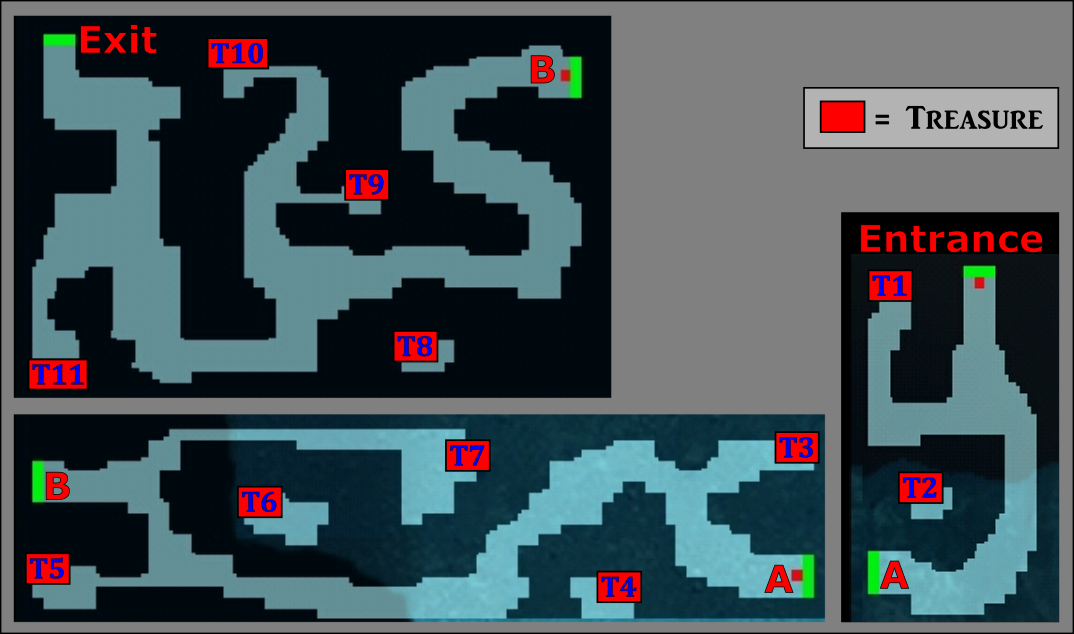