Follow the path through the woods. There are a number of "battles" in here before you finally find the horse with red wings. They're not "Boss" battles, but I'm pretty sure you have to complete them in order to move the story forward. And besides, they're blocking the way to valuable treasure.

These are honestly just regular enemies. Just use whatever skills you want, and then get the treasure and keep going.

Again, just typical random encounter enemies. Just kill them and move on to the next screen. (Sadly, there's no treasure after this battle.)

On the next screen, your first Boss battle is with a human instead of a monster. As you approach the human, she mistakes you for the bunch that's kidnapped her brother.

This battle takes a long time, but as long as you watch everyone's health you should be okay.

I used Let's Trade! on Jane, and stole an Attribute Ring B, but aside from that I used all the strongest attack skills I had. (Plus, I used Attack Down and Guard Down, and that seemed to help quite a bit.)

After the battle, Jane reveals that she was the robed woman you bumped into in Hwael Village. As she's leaving, she drops an old photograph. Izayoi and the others try to figure out who Jane might really be, but then they remember they're here to track down a monster. When the dialogue ends, keep heading west to your next battle.

Seriously, just use whatever on these guys.

After this battle, you hear the howl of a monster from deeper within the forest.

Keep going west, and when you reach the next screen, step on the gate to be transported to a deeper part of the Grove. The monster you're looking for is on the second screen in this part of the grove.

Okay, I started this battle by using Guard Down and Attack Down, then I just used everybody's strongest skills until I ran out of BP. After that, I used a combination of skills, magic and healing items until the Red-Winged Centaur was dead.

After this battle, just use an Exit Feather to get back to the start of the dungeon, then go to Gemini Town and talk to Jolie Curie.

Back at Gemini Town

Jolie tells you she can have a ship ready in the morning, so go to the Inn. At the Inn, Izayoi makes contact with Minerva, and you learn that Jane Glory is the great-granddaughter of Keith Glory.

(In Asdivine Dios, Keith was near death at the end of the game. Izayoi embued Keith with a small portion of his own divine powers in order to keep him alive. Now, his great-granddaughter has inherited that divine power, and that allows her to cross between worlds.)

After the dialogue, you have free time.

In the morning, go back to the guild and Jolie gives you a boat. Now that you have a boat, your next destination is Polaris Shrine. 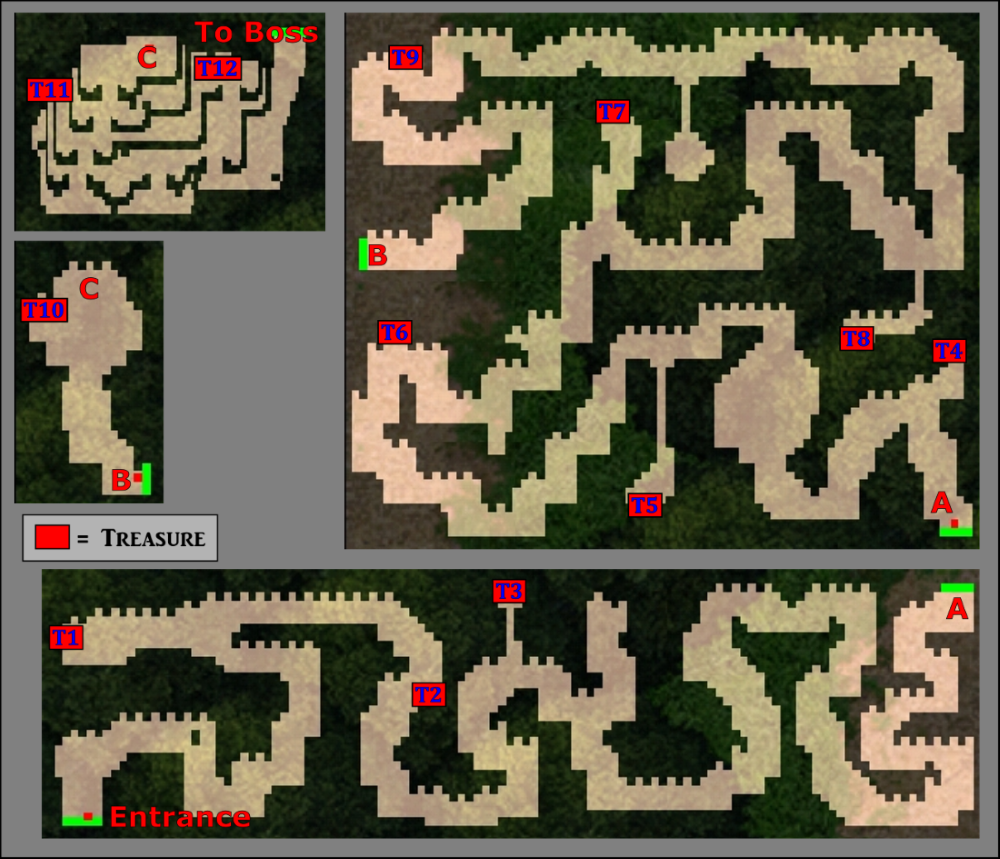