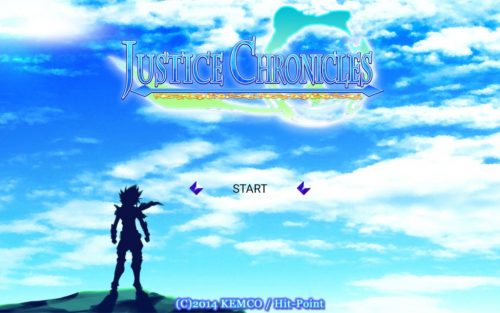 There are 5 reviews for 'Justice Chronicles'.

Potential to be so much better!

This game really could have been a much better game, but it is plagued by several flaws. First and foremost, the user interface is not as intuitive as it should be. For instance, I didn’t find the sell button in shops until I was almost done with the game. In addition, the game’s battle system is not explained very well. Other issues include too long cutscenes (some take 30+ minutes to get through) and having bosses at random time intervals. This is especially problematic if the boss was preceded by a lengthy cutscene (and quite a few were), and if you died to the boss, you had to wade through the cut scene once more.

That being said, the game does excel in one area, and that is its story. The plot is absolutely amazing. You start out on a special mission, but due to circumstances along the way, you end up deserting your companions and helping a girl you meet. Gradually, the plot picks up in level of grandness, but it does so at the right pacing. You don’t immediately go from helping a friend to saving the world; each step follows from the previous. The plot also has many twists and turns along the way, and there is no way you will foresee every single one of them. Aside from instances where the developers decided to just cut off the music, the music does a great job of helping build the mood and is overall a positive to the experience. The one thing that I didn’t like about the story was the ending; it was too short and anticlimatic, which is surprising given the fac tthat this game sometimes has too much dialogue.

Overall, Justice Chronicles is worth a playthrough for the story alone, but if you are not interested in the story, I would suggest passing on the game. The gameplay is fine, but it takes time to learn, and the in-game help is almost useless.