At the end of this dungeon there's also an optional boss battle, but it won't be available unless you've spoken with the Dark Spirit in the Antarctic Plateau. Furthermore, before the boss will agree to fight you, you need to be S Rank in the costume arena.

The Dark Dungeon is one of the longer dungeons in Tenmilli. In order to unlock the next dungeon in the Room of Flight you have to find the green seal which is on the seventh floor of the Dark Dungeon.

This page will guide you to the green seal, and the boss battle.

Search the barrels for treasure T6, go east to get T7, then go back to the fourth floor and take stairs H. Now take the I to the sixth floor, and J to the seventh, and break the green seal.

Get treasure T10 on the seventh floor, then take stairs M, then N, then circle around to the south and take O to the main room of the eighth floor.

The boss is on the other side of the darkened room. The only problem is, when you enter the darkened room you can't see where you're going (and along with the boss, there's also a treasure on each side of the room). You just have to feel your way around, until you find the path to both treasures, and then to the boss.

This battle is N-A-S-T-Y! Unless you just have to do it now, I recommend saving it until after you've cleared the Tower of Mirrors.

I used Zilva, Tink, Temi, Lufa and Midori for this battle.

The Transformed Dark Spirit has powerful magic and physical attacks. I recommend using Reflect on each party member, and reviving people with Phoenix Downs and using --- as necessary.

I recommend using Tink and Temi's Gigavolt, Zilva and Midori's regular attack (when they're not casting Reflect), and Lufa's Dark Matter.

(Also, I recommend turning on Wi-Fi, and watching ads whenever you die.)

After the battle, the Dark Spirit cries because he lost, and he gives you an Amulet. 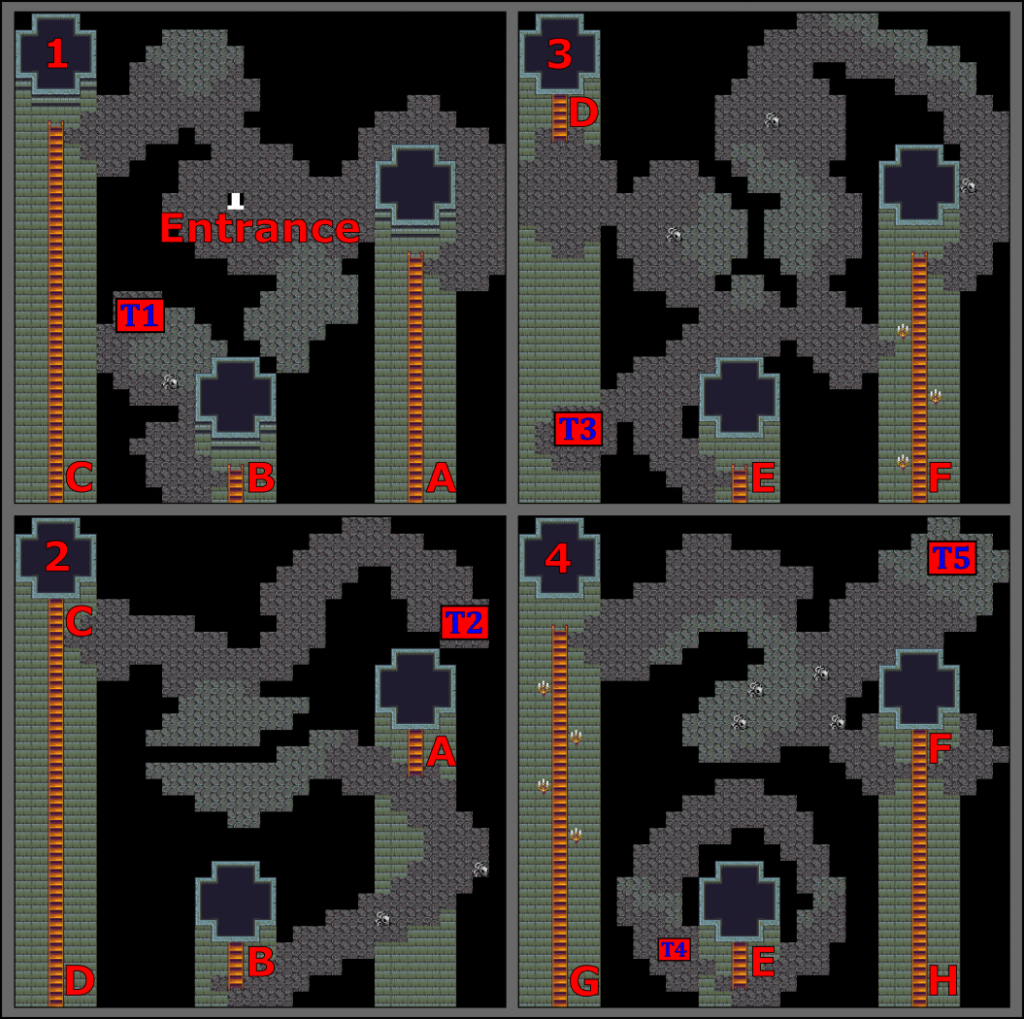 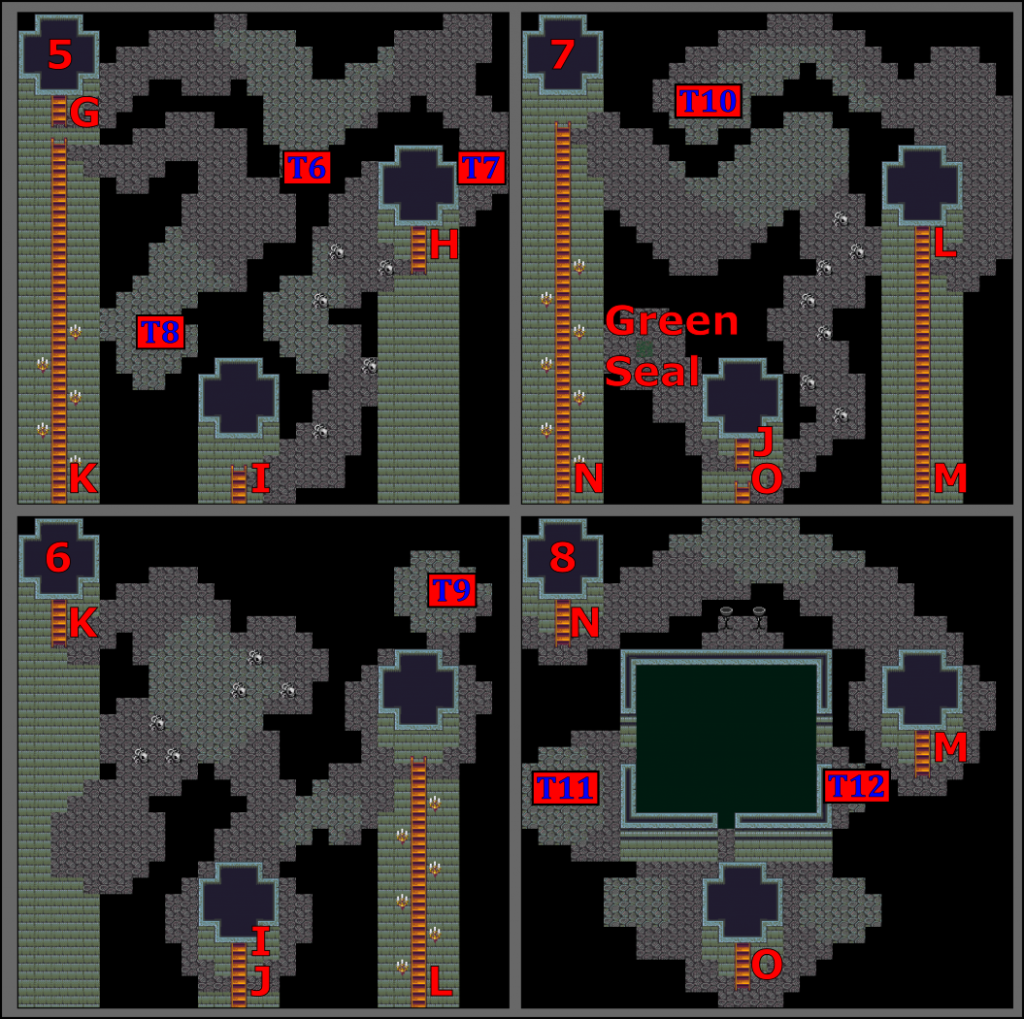